By Ashley Les and Vikram Seshadri

You may have heard the buzzword “babymoon,” but why is it important for couples to have one? And where should you go for an unforgettable vacation that keeps risks as low as possible for pregnant moms? We talked to experienced travel agents for advice and recommendations.

What Exactly is a Babymoon?

A babymoon is a trip that a couple takes when expecting a baby. It helps partners to recapture the romance during a happy yet stressful period of their lives.

While babymoons are particularly hot right now, the trend is really the latest example of what travel agents have known for years: that travel helps couples bond.

As New York-based Protravel travel agent Ashley Les explains, “People realize that it’s important to take a step away and enjoy what may be the last trip together with just the two of them for a while. Their honeymoon might’ve been a few years ago, and it’s time to celebrate their new adventure and focus on being together.”

Why Work With a Travel Agent to Plan Your Babymoon?

Couples tend to be their busiest when they’re getting ready to welcome a new member of the family. That’s why it makes sense to let a travel agent take care of the details and customize the best possible experience for you.

If you want special treatment on your babymoon, don’t book yourself through a site that pulls up many hotels and resorts at once. According to Protravel Beverly Hills travel agent Vikram Seshadri, when you plan that way, “you’re getting the least amount of preference, because those bookings are the ones that cost the hotels the most. They really don’t give you the special treatment you’d get if you booked through a travel advisor.”

Indeed, travel agents can deliver the special amenities and deals that will make your trip more luxurious and relaxing. “Sometimes we can get you extra perks for the same price—like daily breakfasts, spa credits, early check-ins, and late checkouts—because of our relationships,” says Seshadri. “That matters so much for a babymoon. Because who knows when your next trip is going to be?”

... it's important to take a step away and enjoy what may be the last trip together with just the two of you for a while.

How Did We Choose the Best Babymoon Destinations?

Some of the criteria that influenced our choices are:

Where Should You Go on a Babymoon?

Without further ado, read below to discover our agent-approved babymoon destinations.

We can get you extra VIP perks for the same price.

The different flavors and moods of the Hawaiian islands can satisfy babymooners of almost any taste. “You can be in as crowded or remote a place as you’d like and have an amazing time,” says Seshadri.

“There’s really no bad time to go,” according to Seshadri. The tourism peaks are spring break and summer vacation. May is a quieter, less expensive time. The period between Thanksgiving and mid-December is also recommended to beat the crowds and high prices.

With its turquoise waters, pink-sand beaches, and British colonial cities, the island of Bermuda presents a gorgeous, Zika-free alternative to the Caribbean.

“It’s nearly a year-round destination,” says Les. “It never gets too hot or really too cool.” And, unlike many Caribbean destinations, Bermuda remains an option in the summer and fall: “It rarely gets hit by hurricanes, so you don’t have the added stress of weather.”

While many European beach destinations are throbbing with parties, the Azores’ low-key, untouched ambiance will enchant expectant parents who need a break from it all. Located off the coast of Portugal in the Atlantic, this group of islands is a hidden gem according to Les, who booked a clients on a babymoon to the Azores this past summer. “It’s easy, close, and there’s no Zika.”

What Makes The Azores A Great Babymoon Destination?

Best Times To Visit The Azores

June through August. You can make the most of warm temperatures and avoid the rainy season.

Filled with stunning waterfalls, glaciers, volcanic heat vents, and other natural attractions, this friendly country is Les’ go-to babymoon recommendation. She cites its relative closeness to the U.S., the lack of Zika risk, and the abundance of low-impact activities. “For the most part, your experience would not have to change because you’re pregnant. You’re not just going and sitting on a beach. You’re having a true adventure together.”

September, October, and November. You can see the northern lights without bearing the brunt of the deep Icelandic winter.

Les recommends visiting these welcoming northern European cities in a single trip: “You can fly nonstop into one city, take the train to the other, then fly nonstop home. It’s very easy to see both.”

If you don’t mind bundling up, Les recommends November and December. That’s when the Christmas preparations are in full swing. Prefer warmer weather? Go in the summer when public gardens will be in bloom.

Craving a trip to France but don’t want to book a long, expensive international flight? These walled cities in French Canada exude Continental charm… just a short distance from the U.S. border. “The first time I went to the French part of Canada, I felt like I was in Europe, even though it was only a 1-hour flight away,” remembers Les. And, while you’ll hear the locals converse in French, Canada is bilingual, so you don’t have to worry about a language barrier.

Best Times To Visit The Québec And Montréal

To see the astonishing ice palace and snow sculptures, visit Quebec between January and March, particularly around Winter Carnival in February. Both cities are also lovely in the summer, with breezes off the Saint Lawrence river keeping you cool as you watch elaborate street performances in historic squares.

Inspired? Connect with a Travel Advisor 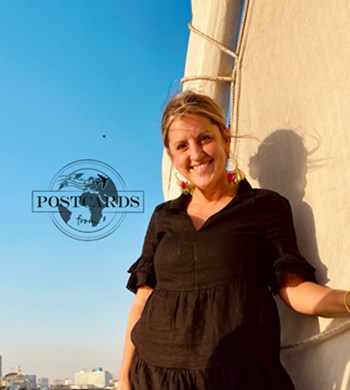 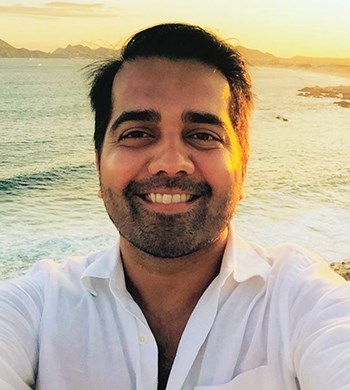 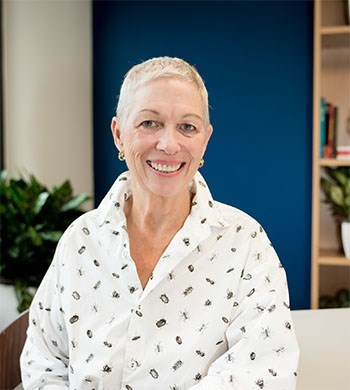 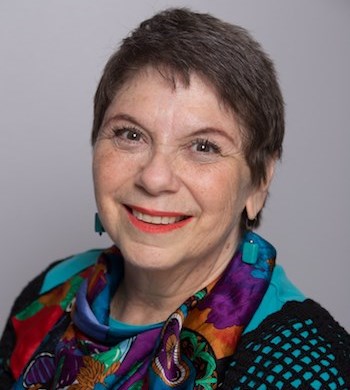 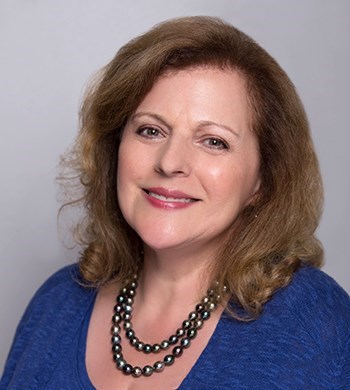 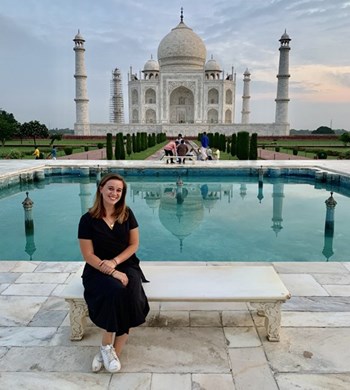 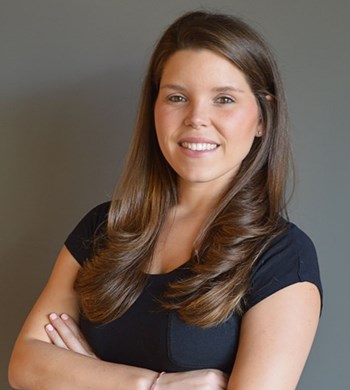 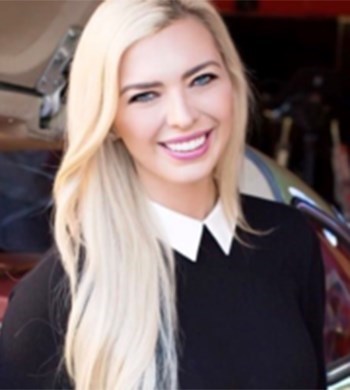 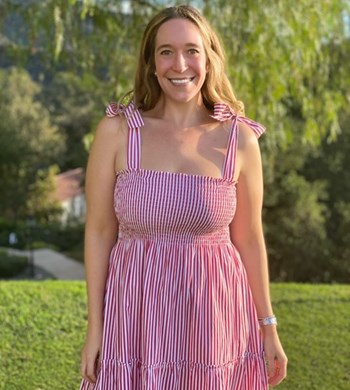 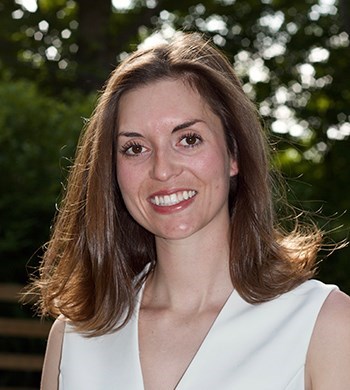 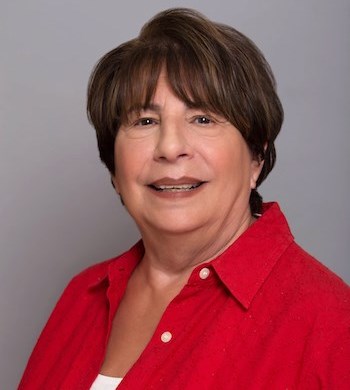 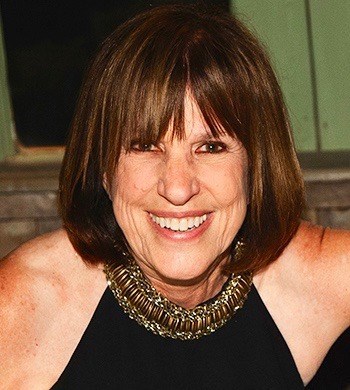 Inspired to plan your Babymoon? Connect with one of our expert travel agents.

All the information on this website and blog located at www.protravelinc.com is published in good faith and for general information purpose only. The Protravel International website does not make any warranties about the completeness, reliability and accuracy of this information. Any travel, hotels, cruises, airlines, tour operators mentioned are also in good faith and any travel itinerary mentioned with said partners is subject to change, based on availability, price, date, or cancellations.  Any action you take upon the information you find on this website (Protravel International website), is strictly at your own risk. Protravel International website will not be liable for any losses and/or damages in connection with the use of our website.
All content, including software, products, services, information, text, promotional offers, and related graphics contained within or available through this site are provided to you on an “as is” and “as available” basis. Protravel International makes no representations or warranties of any kind, either express or implied, as to the operation of this website, or the information, content, or materials included on this website to the fullest extent permissible pursuant to applicable law, Protravel International and Travel Leaders Group disclaims all representations and warranties of any kind, either express or implied, including but not limited to, the implies warranties or merchantability or satisfactory workmanlike effort, informational content, or non-infringement of the rights of third parties.
From our website, you can visit other websites by following hyperlinks to such external sites. While we strive to provide only quality links to useful and ethical websites, we have no control over the content and nature of these sites. These links to other websites do not imply a recommendation for all the content found on these sites. Site owners and content may change without notice and may occur before we have the opportunity to remove a link which may have gone 'bad'.
We are not responsible for any failures caused by server errors, misdirected or redirected transmissions, failed internet connections, interruptions in the transmission or receipt of communications, any computer virus or technical defect, whether human or technical in nature.
Please be also aware that when you leave our website, other sites may have different privacy policies and terms which are beyond our control. Please be sure to check the Privacy Policies of these sites as well as their "Terms of Service" before engaging in any business or uploading any information.
Consent
By using our website, you hereby consent to our disclaimer and agree to its terms.
Update
Should we update, amend or make any changes to this document, those changes will be prominently posted here. If you require any more information or have any questions about our site's disclaimer, please feel free to contact us by email at info@protravelinc.com
Minors
Persons under the age of 18 are not eligible to use any services on this Site 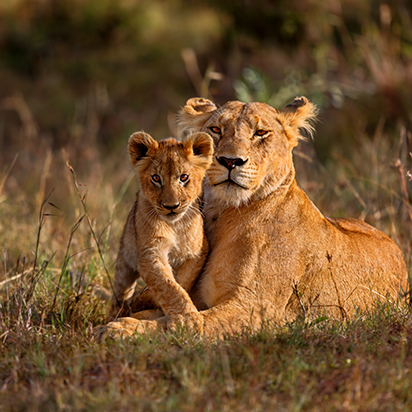