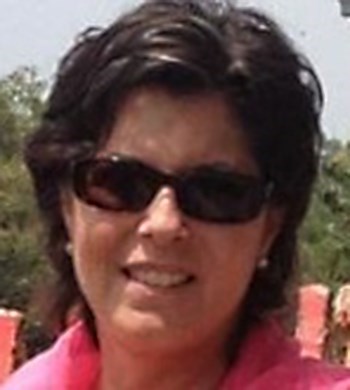 Croatia by Land and Sea 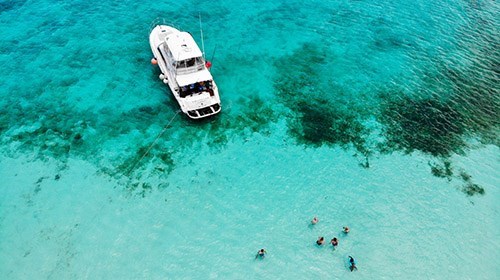 Croatia is packed with history and the combination of mountains and sea make for unforgettable scenery. Most Americans get their first taste of its beauty on one of the many cruises that stop in Dubrovnik, Hvar and perhaps Rovinj, but my husband talked me into taking a road trip through Croatia from our then-home in Vienna. It turned out to be one of our most memorable trips because we had the chance to discover and enjoy many of Croatia’s wonderful villages and towns.  Since I am not a fan of long car trips, we were never in the car more than five hours a day and traveled at a leisurely pace.

Our first stop was Opatija, a charming beach town whose importance as a resort town dates back to the 19th century when European royalty including Austrian emperor Franz Joseph I would winter there. It has a lovely seaside boulevard, pretty beaches and many cute shops and seaside restaurants.

The walled Old Town of Dubrovnik attracts the lion’s share of Americans, and it feels a bit like an open-air museum. You can walk the city walls and climb its watchtowers, and there are specific “Game of Throne” tours for enthusiasts. Also popular with American visitors is Hvar. While we preferred the more laid-back and less tourist-filled towns, it was easy to see why its combination of lively night clubs and beautiful beaches is attracting a lot of A-list celebrities these days.

We also drove inland to explore the capital, Zagreb and loved it. The city is surrounded by mountains and has an Upper Town and Lower Town connected by a funicular, and a wonderful market and food scene. Right near Stone Gate, which leads to the Upper Town is our favorite restaurant, Trilogija. Daily specials are posted on a chalkboard and it draws a lot of locals. Zagreb has a wealth of history and art, so this is a place where it is worth hiring a private guide or joining a good walking tour.

One of the highlights for us was Plitvice Lakes National Park, a UNESCO World Heritage site. It is about midway between the coast and Zagreb, roughly two hours from each. We stopped to hike and spent several hours there. Its waterfalls are among the most magnificent in the world and it was definitely worth going out of our way to see it.

Back on the coast, we also spent several days in Zadar, a walled medieval city. The entire old town is a pedestrian zone, so our hotel had us park at a sister hotel outside the walls and sent someone to meet us and take our bags.

While we enjoy driving in Europe, many people find driving in Croatia stressful because the rules of the road are similar to Italy’s, meaning there are no rules. It is easy to get around by public transportation, including ferries, or to hire a car and driver, but for the ultimate in luxury, you can hire a crewed yacht and go island and beach hopping as you explore the coast.

If Croatia captures your imagination, I would love to create the trip of your dreams.