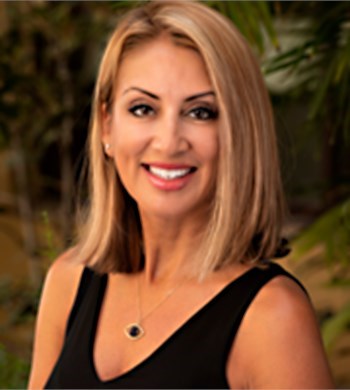 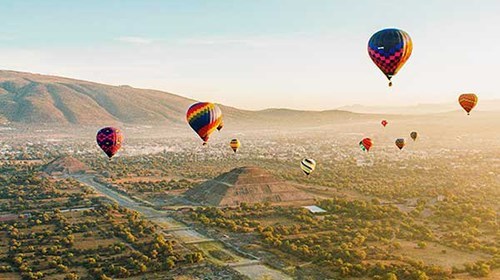 I recently had the opportunity to travel to Mexico City for the first time, and it was an incredible experience! If you're interested in exploring a city teeming with a rich history, culture, flavor, and art, Mexico City is just a 4-hour flight out of L.A. and shares the same time zone, making it a great destination to explore over a long weekend.

Once we arrived in Mexico City, we were greeted by our private chauffeur and transferred to the gorgeous Four Seasons Hotel Mexico City. After settling in, we explored the delightful residential districts of Condesa and Roma - which felt almost European with their wide boulevards filled with charming parks, plazas, cafes, and restaurants. These areas have some of the best shopping, dining, and nightlife in the city! After sunset, we got behind the bar for a unique master class by award-winning mixologists at Fifty Mils, before indulging in a decadent dinner at Il Becco. This was the perfect day to kick off a long weekend in a new city.

The next morning brought adventure before sunrise! We experienced a privately guided hot air balloon tour over the stunning archaeological site of Teotihuacan. We also climbed the 266 steps of the Pyramid of the Sun, the largest building of the site, pictured above. It was so amazing!

Upon returning to the hotel, I enjoyed a fabulous massage at the spa before a delicious lunch at Zanaya Restaurant. That evening, we explored the National Anthropology Museum, which houses important pieces from all over the Mesoamerican world. The artifacts and architecture was impeccable - and so was the dinner that followed in the upscale district of Polanco.

On our third day, we explored Mexico City's southern neighborhoods and visited Frida Kahlo's Casa Azul - a blue house where she lived, now a museum dedicated to her life. Lunch was enjoyed at San Angel Inn, an old Carmelite monastery converted into an extraordinary restaurant.

After lunch, we went to the Saturday Bazaar at Coyoacan. This bazaar, one of the most visited and colorful of Mexico City, had everything from handicrafts to intricate paintings in the incomparable setting of the beautiful streets of San Angel. By the way, it was particularly fun being in Mexico City surrounding the Day of the Dead parade!

On our last day, we visited the historic center of the capital. What is now the heart of this modern city was once the center of the Aztec world, Tenochtitlan. We visited the Cathedral built upon the main Aztec temple by the Spanish conquistadors, as well as the painted representation of Mexico's past by muralist Diego Rivera. We walked along the center's iconic streets to the Palace of Fine Arts, and later enjoyed lunch at Limosneros, whose kitchen puts out some of the most refined Mexican food in the city!