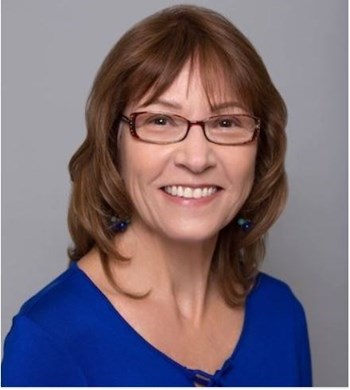 A Family Trip to Turkey 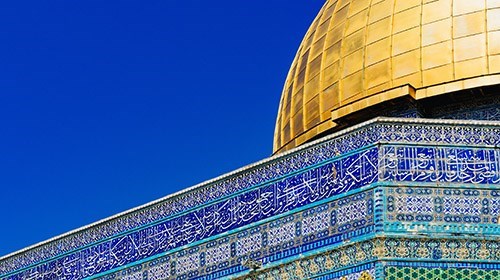 Turkey was my family’s first experience with non-western culture. As Americans, it felt exotic to see beautiful mosques and ornately gilded churches and bargain in a giant market like the Grand Bazaar in Istanbul. It was truly different from anywhere we had ever been. It also was an important trip for us as a family as my son had just finished his tour of duty in the Navy.

One of the most moving things in Istanbul were the calls to prayer throughout the day.  Each time, it was a reminder that we were in a very different culture and it felt very spiritual.

We hired a private guide to show my husband, 25-year-old son, and me around, and he added a lot to our trip. The main sites of Istanbul are very walkable and he provided a tremendous about of background everywhere we went.

I’ll never forget walking into the Blue Mosque. The beauty is striking and while you cannot visit during the five prayer times, you definitely get the feeling that this is an awe-inspiring place of worship.

We spent a night at the CIragon Palace Kempinski Hotel in Istanbul. It is a former Ottoman Imperial Palace, and still attracts dignitaries who often arrive by private yacht and helicopter. Our five-course dinner of authentic Ottoman specialties served as though we were royalty. Everything there felt so exotic and opulent that my son’s eyes were popping.

Cappadocia was exotic in a whole different way. It feels like you feel like you are on the moon. We took a hot air balloon ride and the views were breathtaking. Our accommodations were also unusual; we stayed in a cave hotel built into the mountainside, with rooms that overlooked the valley, and an underground wine cave. Locals have lived in these caves for centuries and we saw remnants of their places of worship on a guided walking tour.

We ended our visit to Turkey in Ephesus, which is very special. It has a long history and its Temple to the goddess Artemis was one of the Seven Wonders of the Ancient World. It later was an important center for early Christianity, and you can visit the little hut where the Virgin Mary is believed to have spent the last years of her life. The pillars and marble carvings evoke the site’s long history.

We loved it, but it was challenging as my husband was in a wheelchair and it was hard to move over the cobblestones and rocky paths. However, our guide was great and never rushed us, and we were glad we could enjoy it together.

We combined our Turkey trip with a cruise around the Greek islands. The islands are gorgeous; each one is very different. We had seen pictures but they are even more amazing in person. We saw some spectacular sunsets, and it was nice to relax after all our sightseeing.

Turkey and the Greek Islands are perfect in combination, and I can arrange many special experiences, from a beach stay on a lively Greek island to immersive cooking classes.

I would love to customize a trip to Turkey and Greece to your needs and interests.