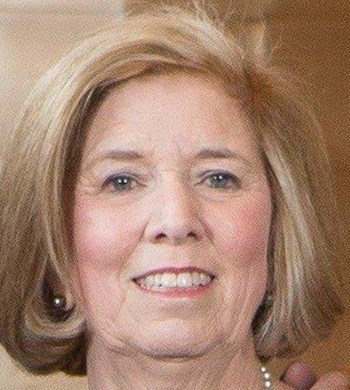 South Africa was the first country I ever visited in Africa, so it was the one that made the biggest impression. It’s also the country that offers the greatest variety of experiences, from wildlife safaris to wine-tastings.

Seeing animals up close—especially the Big Five--is thrilling. What I love about South Africa is that its private game parks offer wonderfully intimate experiences. The guides and drivers usually know the animals in their areas as individuals and have amazingly in-depth knowledge about their habits and relationships with each other.  Seeing a lion or an elephant almost close enough to touch is unforgettable.

Another nice thing about is that you have a wide range of pricing and styles of accommodations. You can stay in a deluxe tented camp, where you can have dinner served on your deck under the stars or in the bush, or a more traditional hotel-style lodge, with a choice of restaurants.

South Africa is far more than safaris. I spent a lot of time in Cape Town. Robben Island, where Nelson Mandela and other freedom fighters were imprisoned, is now a museum and offers a fascinating look at South Africa’s history through the stories of those who were incarcerated there. You can even see Mandela’s cell and learn about the garden he planted.

The Boulders Penguin Colony, a sanctuary that is home to thousands of African penguins, is beautiful, just for the scenery. But being able to watch the penguins up close was a once-in-a-lifetime experience. It was tempting to reach out and pet them, but they would feel threatened, and they have sharp beaks, so we were warned not to try!

South Africa’s wine country is also possible as a day trip, although it is worth several days if you have time. Many small wineries in the region welcome visitors for tours, tastings and gourmet meals overlooking the vineyards.

I’ve been back to Africa several times since that first trip, but South Africa has a special place in my heart. That’s where I experienced my first safari. Plus it offers a wide range of experiences, making it one of my favorite countries to send first-time visitors to Africa.