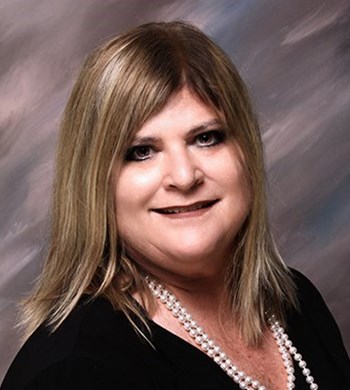 I have traveled extensively in Europe and the Americas, but I had never been to Asia. That is why, when I was invited to join a familiarization trip to Cambodia, I jumped at the chance.

It felt very different from anywhere I had been. Siem Reap is the gateway to Angkor Wat, the famous 12th-century Buddhist temple complex. Seeing the reflections of the temples on the water was amazing, and the complex is so vast that despite the many visitors walking around, I had a real sense of discovery. Walking into one temple, we stopped to watch and listen to the monks praying and it was incredibly serene.

No photo or video prepares you for the scale and majesty of the temples. The complex spans about 500 acres. But even more impressive is thinking about how these buildings have stood tall and proud as so many generations of people have come and gone. Whenever I visit historic sites, especially one like this that has been standing for so many centuries, it puts the world into a very different perspective.

Elephants helped construct these temples and now, elephant rides around the Angkor Archaeological Park offer a very authentic and thrilling way to see them. It was pouring rain on the day we visited and we got totally drenched but it was really fun and no one minded. I was a bit concerned about riding an elephant and afraid it would be cruel, but the locals obviously respect them and the ones we saw were well cared for. We were told they were not only used in the construction of the temples but in wartime, soldiers would ride them into battle.

In contrast to Angkor Wat, in Phnom Penh, Cambodia’s capital, everything seems to race along. The traffic there is crazy, and you’ll see tuk-tuks and motorbikes piled high with a family of five—no helmets—weaving in and out of the cars and trucks. It was wild.

We stayed at Raffles Hotel Le Royal, a historic landmark. It very much reflected the colonial side of the city, and with its gardens and spa, felt like an oasis surrounded by the bustle of the city. While there, we enjoyed the French influence, especially the food, and admired the beautiful architecture of the Royal Palace and deepened our understanding of Cambodia at the National Museum of Arts and Culture.

While this was just an introduction to Cambodia, it was amazing how much we were able to experience in just five days, and it was a great first look at Asia. If you are planning a trip to Asia, my team and I are here to help you make the most of your time and get the best value and experiences.