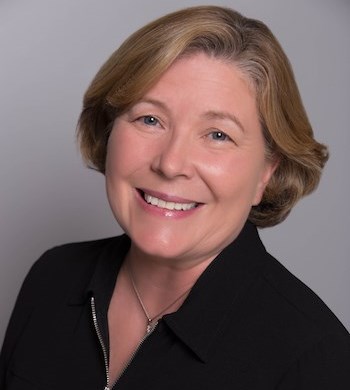 During a trip to Antarctica, our guides kept talking about how amazing the subAntarctic island of South Georgia was. In fact, they’d placed DVDs of David Attenborough’s visits there in our rooms for us to watch during the downtime crossing the Drake Passage, whetting our appetite for what was in store for us. Except we weren’t going there. Our trip was a trip to the Antarctic Peninsula, and South Georgia was not on the itinerary. Therefore, even though we had an extraordinary journey to Antarctica, we knew we’d be making another polar expedition someday.

It is said that South Georgia has more wildlife per square meter than any place on Earth, and having been there, I believe it. Its shores are chock-a-block with hundreds of thousands of fur seals, elephant seals, and king penguins. Seeing wildlife in such huge concentrations is unforgettable-it’s the Holy Grail of wildlife encounters on the planet. A subAntarctic island about 100 miles long and 22 miles wide, it was formed when a chunk of the Andes settled in the middle of the Southern Ocean some 50 million years ago, and its massive glacier-covered peaks and dramatic fjords are spectacular.

But South Georgia is not for the faint of heart. You can only get there by boat (there are no airstrips so even the occasional military flights cannot land), and the 1,335-mile journey from the tip of South America takes at least two to three days passage over one of the world's most violent oceans, where 20 to 30-foot seas are not uncommon. Plus, once there, it is so cold, wet and windy that there is no permanent human population. Its remoteness and inhospitable climate are also why only about 5,000 travelers a year visit, compared to the 35,000 who visit the Antarctic Peninsula.

We traveled with One Ocean Expeditions on their expedition ship the Vavilov, which carries a maximum of 92 passengers, making it one of the smaller Antarctic ships. It was comfortable, although not luxurious, and had some of the best guides I have ever had on any expedition ship.

Since this particular voyage was focused solely on South Georgia, we had several opportunities to go ashore and we needed every one of them. The weather is so extreme that trips that only allow for two or three days there may end up never making a shore landing and in fact, we too had several days where we could not go ashore.  We made one particular landing on a beach that we were told hadn’t been visited in several years due to the harsh conditions. As a result, we saw creatures who’d never seen human beings before, which made for a particularly memorable encounter. As we came ashore, we were watched by a group of king penguins on a hill. Curious but cautious, they apparently chose a leader who bravely waddled down to check us out. Once deemed not a threat, he signaled to his friends and soon we were surrounded by a dozen curious penguins who weren’t quite sure what to make of us.

On most of our landings, the beaches were filled with hundreds of thousands of teenage and pup fur seals, their parents having left them in search of food. The teenage males can be quite aggressive as they are learning territorial behavior they’ll need in adulthood. You have to be very careful to avoid getting bitten as their mouths contain a significant amount of bacteria that can cause a dangerous infection. However, once we got past them, with the help of our ever watchful guides, we were rewarded with colonies of king penguins (with chicks) numbering in the hundreds of thousands. One bay, St. Andrews, claims the highest density of wildlife on earth. This visual, coupled with the sounds and smells, was unforgettable.

South Georgia is the only place I know of where you can see Wandering Albatross on their nesting grounds. Cruisers to Antarctica often spot them following the stern of their ships but seeing them up close allows you to truly appreciate their massive size---they have a 12-foot wingspan—the largest of any bird alive. You cannot approach them, but they will come fairly close allowing you to marvel at this impressive species that mates for life, that can fly over 500 miles a day with barely a flap of its wings and will return to this very spot to nest again.

Finally, although there is not a significant human presence on the island, it does have a famous human history. The settlement of Grytviken, a former whaling station, hosts the gravesite of famed explorer Sir Ernest Shackleton, who risked his life to save his shipwrecked crew stranded on Elephant Island some 800 miles away. Tradition obliges a toast in his honor and as we downed a shot of whiskey, looking around and realizing our remoteness, it was hard not to appreciate his epic rescue.

For those seeking the ultimate wildlife adventure, South Georgia is a great choice and if you ask most any experienced guide where their favorite polar destination is, South Georgia is usually mentioned first. Even David Attenborough agrees.

All My Travel Albums 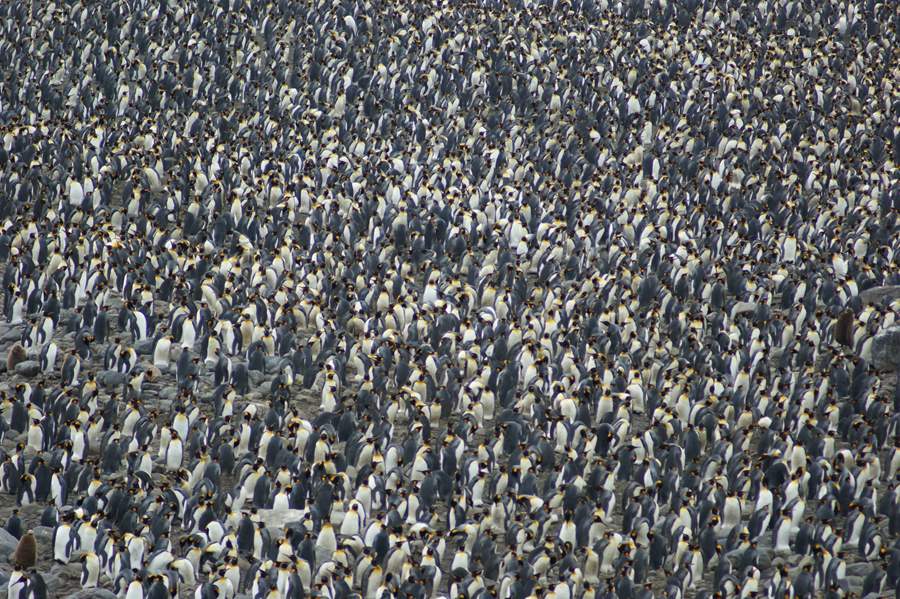