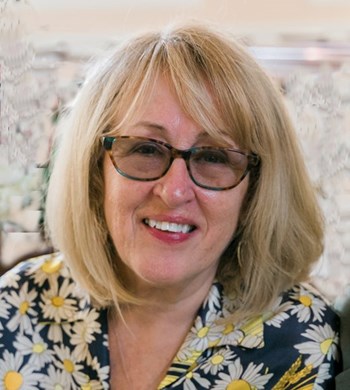 The Nature of the Galapagos 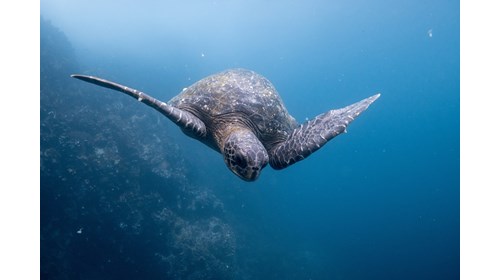 When I think of my most memorable travel experiences, cruising the Galapagos is high on my list. My husband and I and another couple chose to go there for the abundance of unusual wildlife and we were not disappointed. The animals there has no fear of people and while you cannot approach them, they often come right up to you to see who’s visiting them.

We visited six islands and each one was totally different. We saw penguins, Sea Lions, albatross, and many other incredible animals and birds up close and personal. On Santa Cruz Island, at the Charles Darwin Research Center, we saw the largest species of a giant tortoise. Conservation is important in the Galapagos.  There were many empty beaches and coves there where man has made very little impact.

The land and marine iguanas were fascinating to watch as well as one of the most amazing encounters with the blue-footed booby. It had startlingly bright blue feet and was standing on a rock as though it were a pedestal. He was just three feet from us and never budged. It was as though he was posing so we could take his picture. To see an animal standing there looking at you, as interested in you as are in him, is remarkable. I was eager to see penguins, and as we were snorkeling one day, there they were, swimming around us. Some of them zipped around us so fast, I had the feeling we were their impromptu obstacle course.

In another area, we saw baby sea lions on shore crying for their mothers who, our guide explained, were out fishing for them. When the mothers returned, we watched them nurse the babies. We also watched groups of older pups playing in the w pools. They looked like they were having a lot of fun and it made for great photos.

Many of the islands are barren and studded with cactus. You go ashore in Zodiacs and often are stepping from rock to rock and climbing over boulders so you have to be fit to do the walking. At different times of the year, you see the animals at different life stages. We went in November when many birds were nesting. One excursion went to see the nesting areas of the albatross. I didn’t go because the terrain was too rough for me but those who did go said it was spectacular. The albatross wingspan can be up to 12 feet, the largest wingspan of any bird.

We cruised with Lindblad/National Geographic. Their naturalists accompany everything you do and you venture out in small groups of 8 or 10. A nice thing about the Galapagos is that the park limits the number of people who can visit each island on a given day so you never see big groups of people. The typical day offered a choice of two adventures. The naturalists always joined us for meals to talk about what we had just seen that day and what was coming for the following day.

Please feel free to contact me if you would like to know more about the Galapagos and the cruise lines that explore them.