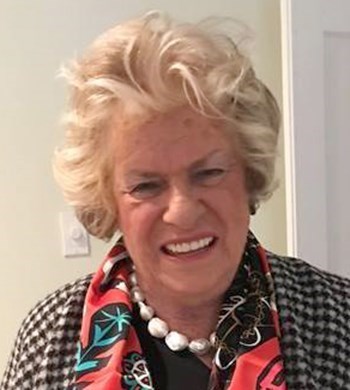 Taking Our Grandkids to Tanzania

Years ago, we took two of our grandchildren to Tanzania.  Our granddaughter was eight at the time, and her brother was eleven. Those were great ages because there was so much they could relate to, and it made for great school reports when they returned.

Like almost every kid, they loved the game drives. The guides explained the Great Migration, and how the wildebeests, zebra, and other grazing animals needed to continually move on to find grasses to feed on and water to drink. The sight of endless herds of wildebeests, zebra and other animals running and grazing across the grasslands and fording perilous rivers was unforgettable.

The kids also brought books so they could identify the animals we were seeing, and the guides were incredibly patient and engaging. They taught the children—and us—so much about the habits of each kind of animal we observed and seemed to thoroughly enjoy interacting with the children.

One of the highlights was seeing the Ngorongoro Crater and Conservation Area. You’re almost guaranteed to be able to see the Big Five and the kids also learned a bit about the volcanoes that formed this beautiful area.

We also visited a Maasai village, where the men performed a traditional jumping dance—a kind of competition to see who can jump the highest. We were fascinated by their nomadic lifestyle—and by the fact that it was the women who built their homes.

We also spent some time in Arusha where we arranged visits to several schools. The teachers introduced us as people from New York, and we got a sense of a typical school day for local children. One of the schools was for underprivileged children, and we were surprised to see kids squeezed together sharing desks and textbooks.

One of the fun things we did was bring some soccer balls and a pump. As we drove along, we’d sometimes see kids playing and stop. We’d inflate a soccer ball or two. Our grandkids would start to play, and soon all the kids would be playing together. It was always a fun break for everyone, and we’d always leave the balls behind for local kids.

This trip was wonderful because it opened our grandchildren’s eyes to how dramatically different life can be in other cultures, and yet how much we have in common. I believe it has given them a broader perspective and makes them more tolerant of others. That is one of the greatest gifts of travel.