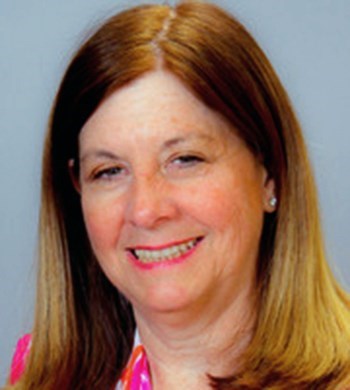 Morocco surprised me at every turn the first time I traveled there, and it continues to provide new surprises every time I visit. It is the closest exotic, non-Western culture you can reach from the U.S. The flight time to Casablanca is shorter than to Rome. It’s also a great place for your first encounter with different cultures because the people are friendly and the French influence brings a familiar feeling.

On my trips, I’ve discovered some wonderfully exotic places stay. For Morocco with French flair, Sofitel Hotels & Resorts offers accommodations in prime locations across the country. I also love the riads, traditional Moroccan mansions that feel like a cross between a palatial villa and a fortress. The rooms, usually sumptuously decorated with museum-quality antiques, always face into a central courtyard. Some riads are purpose-built for guests; many are historic homes that have been converted to hotels. Another type of Moroccan hospitality beckons in the desert, where you can ride a camel to a luxury tent equipped with a full bathroom, for an unforgettable evening of glamping under the desert sky.

My first trip to Morocco was my introduction to Islam. The calls to prayer coming from all the mosques were a bit haunting at first, but I got to love hearing them. Our guide explained that most Moroccans are observant. He pointed out the slight “prayer bump” on many people’s foreheads comes from placing their foreheads on their prayer rugs five times a day.

Casablanca was the first place I visited in Morocco, and it is still one of my favorite places in the world. It’s a big coastal city with Morocco’s only mosque open to non-Muslims, the Hassan II Mosque. An architectural marvel, it’s the country’s largest mosque and one of the biggest and most impressive in the world. It juts out over the water and the detail work inside is equally amazing: colossal brass and titanium doors, beautiful carpets and intricate wood and stone carvings and mosaic work. If you’re not with a private guide, it’s worth taking the official tour to learn about the Islam lifestyle and religion as well as the building itself.

Fez was unforgettable in a different way. Its medina, the medieval walled old city, would be a great site for an episode of “The Amazing Race.” The streets are so twisting and complex that it feels like you could easily get lost for days, and they are so narrow that the entire area is a pedestrian zone where goods are transported in and around by donkey. One restaurant meets diners at the edge of the Medina and leads them in with gas lamps. It couldn’t have been more Hollywood, but it was very exciting.

Fez is also known for its crafts. You may want to bring a collapsible suitcase because there is so much you’ll want to bring home. You can see people hand-tanning leather at a factory where they hand you a sprig of mint so you can stand the smell. And you can watch people holding blocks of wood steady with their bare feet as they sculpt amazing figures. Walking around the old city, you might see silversmiths and potters at work. The hand-embroidery is also amazing.  Recently, I was looking at some beautifully crafted silver jewelry in the medina when my guide tapped my arm and pointed to a lady snapping the head of chicken across the way. That’s Morocco!