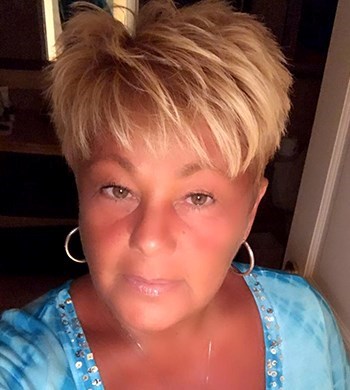 I have been in the travel business since 1981. I attended the Wilma Boyd Career School, specializing in all aspects of travel. Once I graduated, I started to work for Transoceanic Travel, which became Central Holiday Tours. I was with them for 14 years.

In 1993 I decided I wanted to venture into the corporate travel world so I took a position with American Express managing an on-site at the former PaineWebber which then became UBS. I was there for a total of 24 years.

In 2016 I was proud to accept a position as the Manager of Protravel International's New York City Headquarters flagship branch.