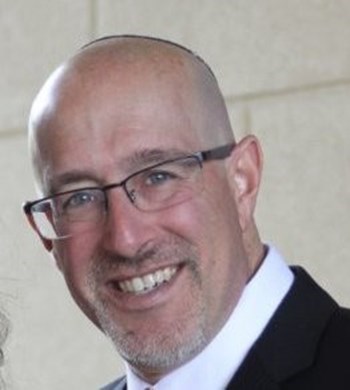 The Links of Scotland

As a golfer, I fell in love with the British Open when I was a kid and came to love golfing in Scotland. It’s such a different kind of experience from golfing in the U.S. Golf dates back to the 15th century here and the scenery and challenges of the landscape and climate make you look at the game in a new way.

I often suggest starting at Fairmont St. Andrews Scotland, “home of golf.” Here, you can take in-house lessons at two of Scotland’s premier courses, the Kittocks and The Torrance. The hotel also has an award-winning spa and panoramic views of St. Andrew’s medieval town square and the rugged North Sea Coast. Its luxurious guestrooms are decorated with Scottish touches such as tartan accents. And as a Protravel International agent, here, as at many hotels, I can provide my clients with a $100 food and beverage credit, an upgraded room, if available, and complimentary buffet breakfast daily. The hotel also puts you within striking distance of distillery tours and one of the oldest equestrian schools as well as stunning walks along cliff-side paths overlooking the North Sea.

Gleneagles is another iconic golf escape. Its French chateau-style hotel is set within the rolling Scottish countryside and its three championship golf courses include the King’s Course, which dates back to 1919. The hotel is the epitome of high-society and has hosted royals, political leaders and Hollywood celebrities. The hotel also has a spa, equestrian school and a restaurant that has been awarded two Michelin stars on site. Its 850 acres also host falconry, trout fishing, and shooting expeditions and it is close enough to allow for day trips into Edinburgh and Glasgow.

Most clients enjoy actually staying in Edinburgh, where highlights include Edinburgh Castle, Holyrood Palace, Rosslyn Chapel, featured in the Da Vinci Code, and Linlithgow Palace. These days, it’s also popular with fans of Harry Potter, who like to see the cafe where J.K. Rowling wrote, and many of the places that inspired her. Here, my favorite property is The Balmoral, a Rocco Forte hotel with a Michelin-starred eatery (with a six course tasting menu!), an award-winning afternoon tea, and a wonderful location with many rooms looking out at Edinburgh Castle and the Old Town. And of course, I can arrange for special amenities for my clients such as a full Scottish breakfast daily, £75 food & beverage credit and a room upgrade, if available upon check-in.