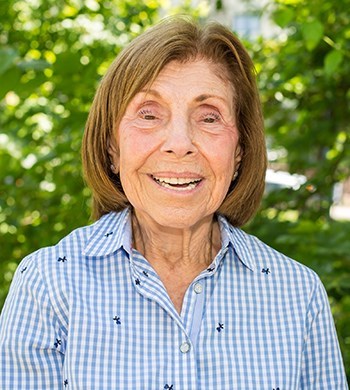 My first trip to India and Nepal was with my husband, about to 30 years ago. It was all new and tourism was less of an industry so in some ways, we were as memorable to the people we met as they were to us. We traveled to many areas of the country and it was amazing to me how the dialects were different, everywhere we went.

We loved Agra, where we were amazed by the scale and beauty of the white Taj Mahal, and the sad story of the king who built it as a memorial and mausoleum to his favorite wife who had died in giving birth to their 14th child. It was also fascinating to learn about the power and riches of the Moghul Empire, whose capital was here.

Awe-inspiring in a different way was Varanasi. I remember thinking it was most beautiful and exotic places I had ever seen. It shores are lined with ornate temples and former palaces of Hindu kings—many are now hotels--as well as a multitude of people in colorful garments stepping into the water from the “ghats” or stepped areas that allow people to enter the Ganges River. Varanasi is one of the holiest places in the Hindu and Jain religions and one of the oldest continuously occupied cities in the world. Here, pilgrims have been coming for centuries to wash away their sins in the sacred Ganges River and to cremate their loved ones. I remember being shocked at first to see bodies being cremated in plain view, but then being fascinated to learn that old people often try to come here to die because doing so brings salvation.

Last year I went back to India to share it with my grandson. It was quite a memorable trip, both seeing it through his eyes and seeing all the changes it had undergone.