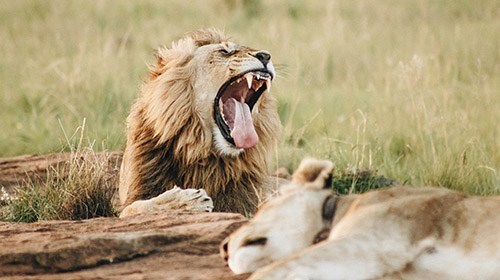 American Airlines 12 years starting as a ticket agent and ending as a sales manager. Opened a New York branch office for International Travel Service, division of the Walgreen Company, in New York. Director of Travel for the Chicago Council on Foreign Relations developing 20 or more annual travel programs to worldwide destinations for a membership of 40,000. Opened my own Travel Agency in Chicago in 1985. Became part of Protravel in 2000 as an Independent Contractor. Traveled to 78 countries from the Artic to the Antarctic.