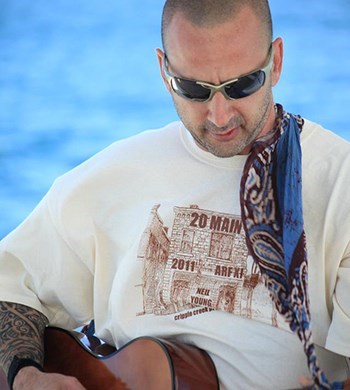 My mission takes shape in crafting of unique itineraries involving diving and adventuring in the world's most spectacular and pristine places. My team is dedicated to extremely high standards of service for any comfort level, and we are powered by over 30 years of travel & adventure industry experience. Our itineraries encompass everything from SCUBA diving to the most deluxe resorts; all backed by a sense of personal service and reliability that is professional and consistent.

Robert Becker is no ordinary travel agent. Nor was his career launched in a traditional way.

It all began when Becker, who is also a musician, was working in several bands including doing studio work for The Gin ... Read more from my Meet Robert Becker, Rock Star Travel Agent bio.

I’ve just returned from a marvelous 14 day exploratory expedition to the far northern Great Barrier Reef on a wonderful boat; The Spirit of Freedom. We sailed north from Cairns, just a small group of divers and support staff, and dived ... Read more from my Great Barrier Reef Exploratory Diving bio.

I have worked in the travel industry since 1985 and been named Travel + Leisure Magazine's Top A-List Agents numerous times as well as Travel Agent Magazine's 25 Top Agents (2009). I am a PADI certified Divemaster and an experienced backcountry ... Read more from my My Experience & Background bio. 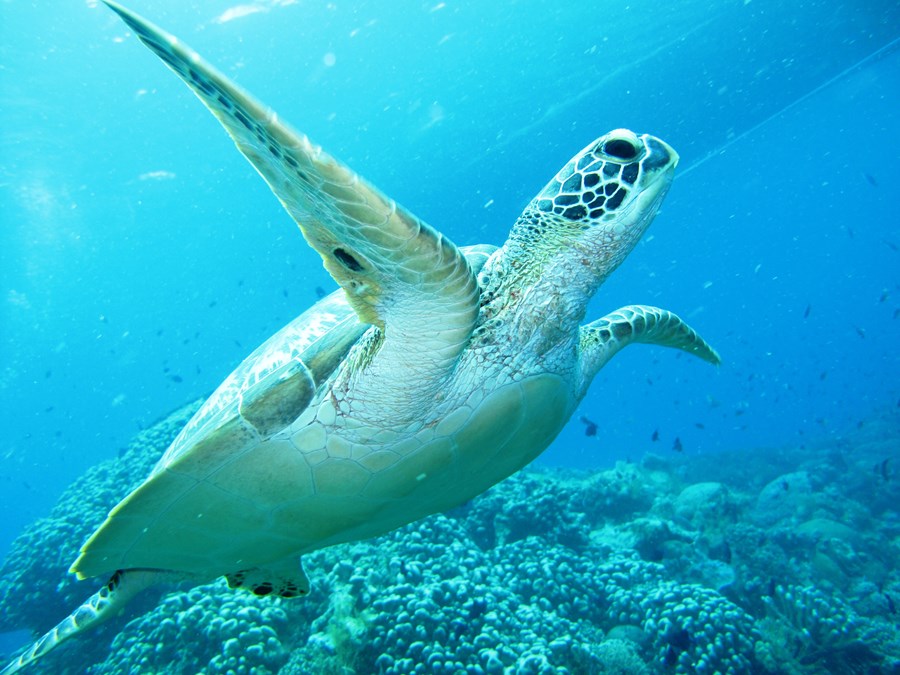 telok waitii
Scenes From My Travels

Robert was with me every step of the way

"A few weeks ago I received a desperate call from a woman who was referred to me by her sister. She had a big 2 week dive vacation planned (via the internet.) The resort cancelled them 10 days before they were scheduled to depart. We were locked into Belize as a destination since they had purchased their (non-refundable) airline tickets. Long story short: Robert came to the rescue; he planned the whole trip from airport transfer, back to BZE to connect to their flight back to NY. He spoke with our client directly (I have little knowledge of scuba-diving) she was thrilled to have spoken with him….Robert was with me every step of the way and made this experience hassle-free on my part! The clients have now returned. They could not be happier! Thanks to Robert's knowledge & contacts at a resort designed for dive vacations (in Belize) she had a great 50th birthday vacation! Already another referral is coming to us from her!"