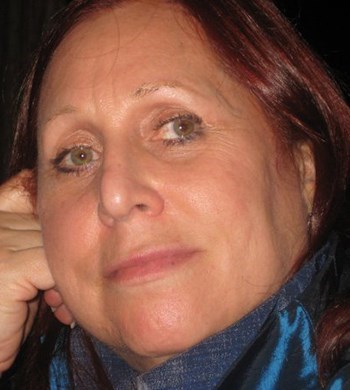 I was a skier before I became a travel agent and used to ski between 30 and 60 days a year. In those days, I mostly skied the west, and have skied almost every major ski area in North America. Since then, I’ve skied many of the top spots in Europe and know the major areas around the world. Do you want to catch some skiing in summer? I know the best places for that too.

Most important, I know these places as a skier and can find the right resort for you based on your level of skiing. I can direct you to ski resorts that have great skiing for groups with varied levels of skiers, and the slopes with the best ski schools. I also can direct you to resorts with wonderful terrain parks for snowboarding and others where snowboarding is not permitted.

Many skiers are interested in doing more than hitting the slopes. For some, a ski getaway is equally about the nightlife and local ambiance. Knowing what you like to do off-slope is also a big consideration in choosing your destination.

Sometimes the wish list is quite specific. I have a client who is so strictly kosher that he travels with his own pots and pans. He is flying his brothers into the U.S. from Israel for a ski trip. I first suggested Salt Lake City because they would only have one change of flight, but they chose Aspen because there is a kosher cannabis edibles store there.

Another client wanted an area with very advanced skiing as well as a great novice program. Surprisingly, despite its reputation as an expert’s dream, Telluride fits the bill. I’ve taken my godson there and their novice slopes are among the best.

Whether you want bunny slopes, black diamond trails or the best combination of skiing and après ski, I’m here to help plan your ski getaway.