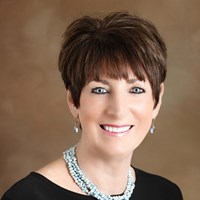 I was stranded in New York City in 1980. For some reason I thought it would be a great idea to move from the mountains of the Pacific Northwest, leave the whole ski bum thing behind, go to New York and become fabulous. The culture shock was immobilizing in that after rent and food I had no extra cash to do anything fun the city had to offer. I squeaked by and came to love New York City. After 2 years with Sotheby Park Bernet as a sales liaison I realized that to get out of the city once in a while I would have to get a job that included travel. My sister was a travel agent and her office needed a part time receptionist. After 3 months of that I was promoted to trainee and within the year I was prolific at writing airline tickets, dealing with the traveling public and building a clientele. 32 years later I am still hooked. I have spent that past 28 combing the Italian Peninsula and sharing my knowledge with clients to create La Dolce Vita!