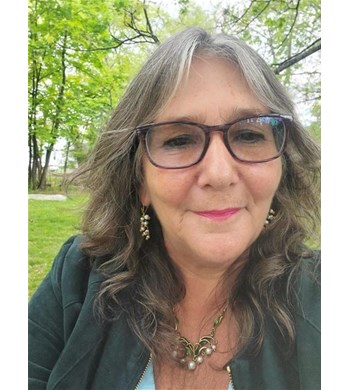 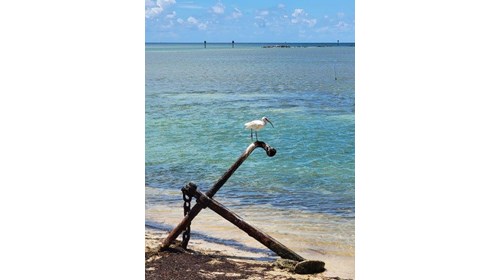 I have lived between New York and Florida for most of my life. The travel bug bit me early on as well. When I was 13, my family traveled extensively throughout Europe. The following year we moved to England, which served as a home base for regular travel to many countries in Europe. Post-college, while living in NYC, I became a manager of a band where I learned about entertainment travel which led me to a job as a travel agent, arranging travel for major department stores and shortly after that, entertainment industry accounts. Through the years, I have worked as a travel manager for hundreds of films, TV and video productions, music and comedy tours, fashion shoots, as well as providing ”white glove” service for VIP clientele, corporate travel, leisure travel, honeymoons, and weddings. Now, as I enter my 19th year with Protravel International, I am still here to serve the dreamers, the movers, the shakers, the romantics, the entertainers, and all those who travel throughout the world.